Imagine this. A cinnamon roll and a piece of cinnamon toast go to Mexico and have a bunch of babies. The result is this- Cinna Toast Wrap Bites.

This keto friendly low carb treat will be your new favorite snack, or even breakfast. You literally can whip this up within minutes.

On your tortilla, layer on cream cheese, some xylitol, and cinnamon. Be sure to put cream cheese all the way to the edge so that it hold the rolls together once rolled up. Roll up. Fold in half and slice into 4 pieces (different than shown in pic because this recipe has been improved). Brown each on each side. Drain on towel and enjoy. Share this with your keto friends! They’ll thank you. 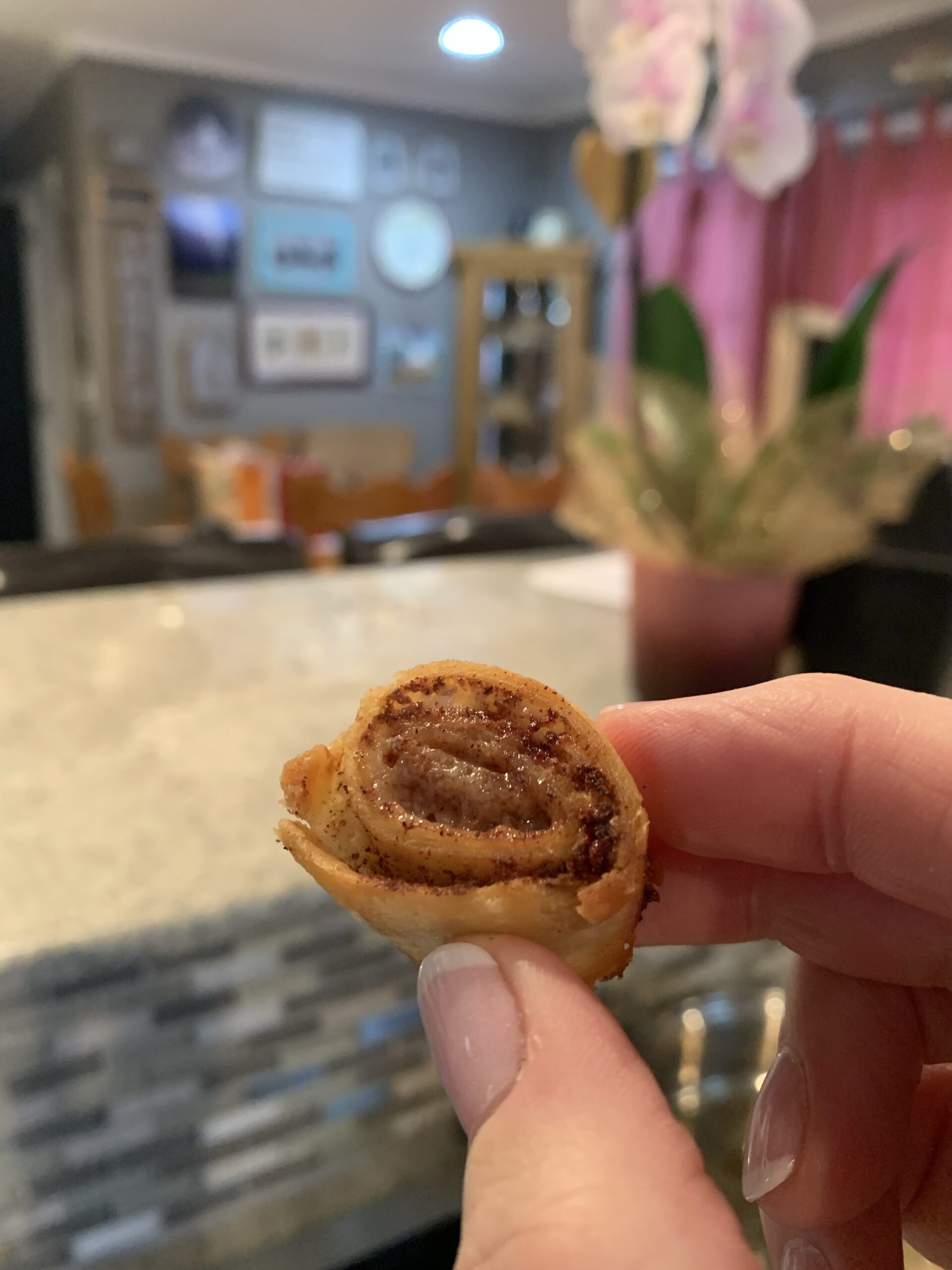 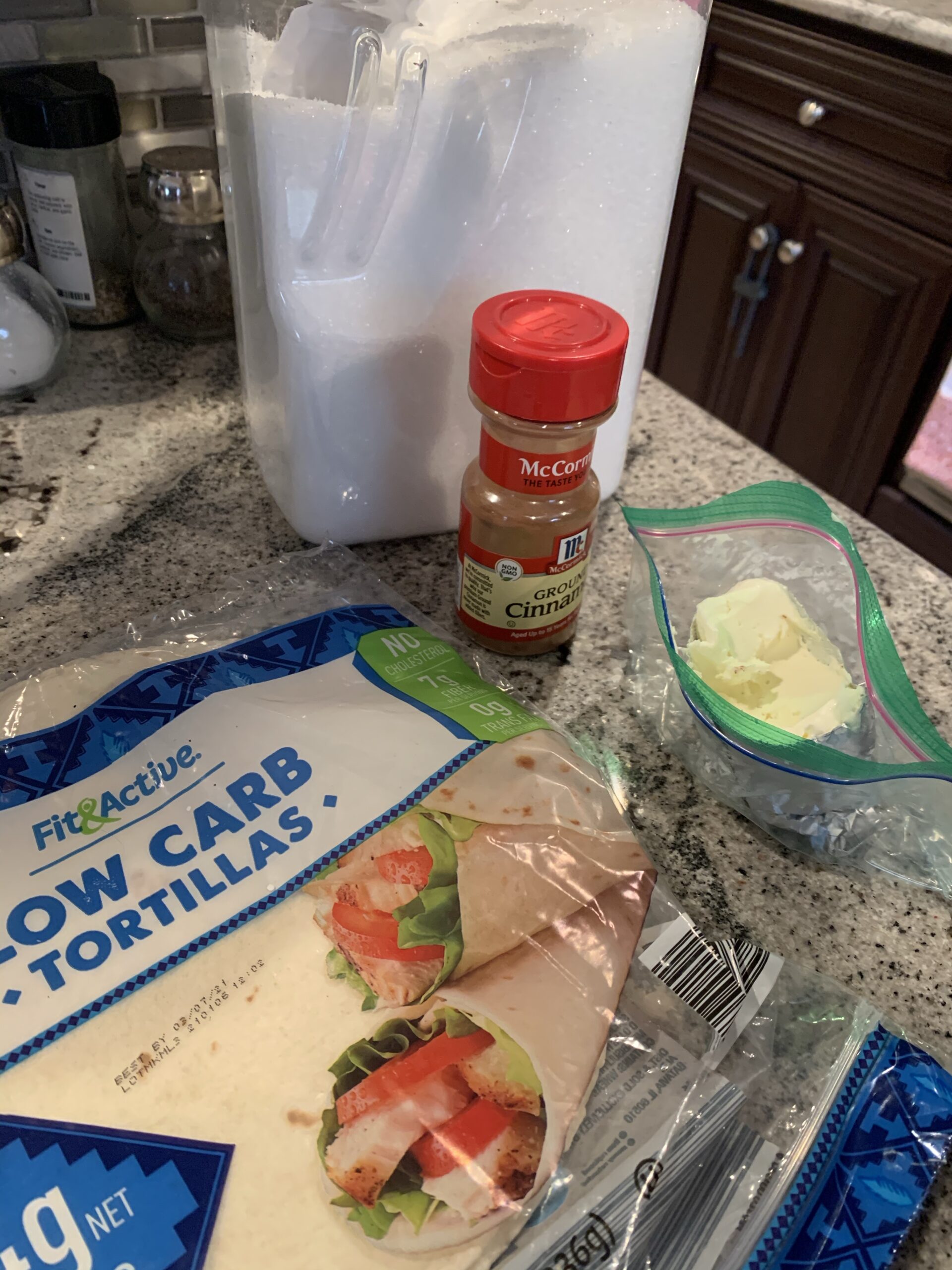 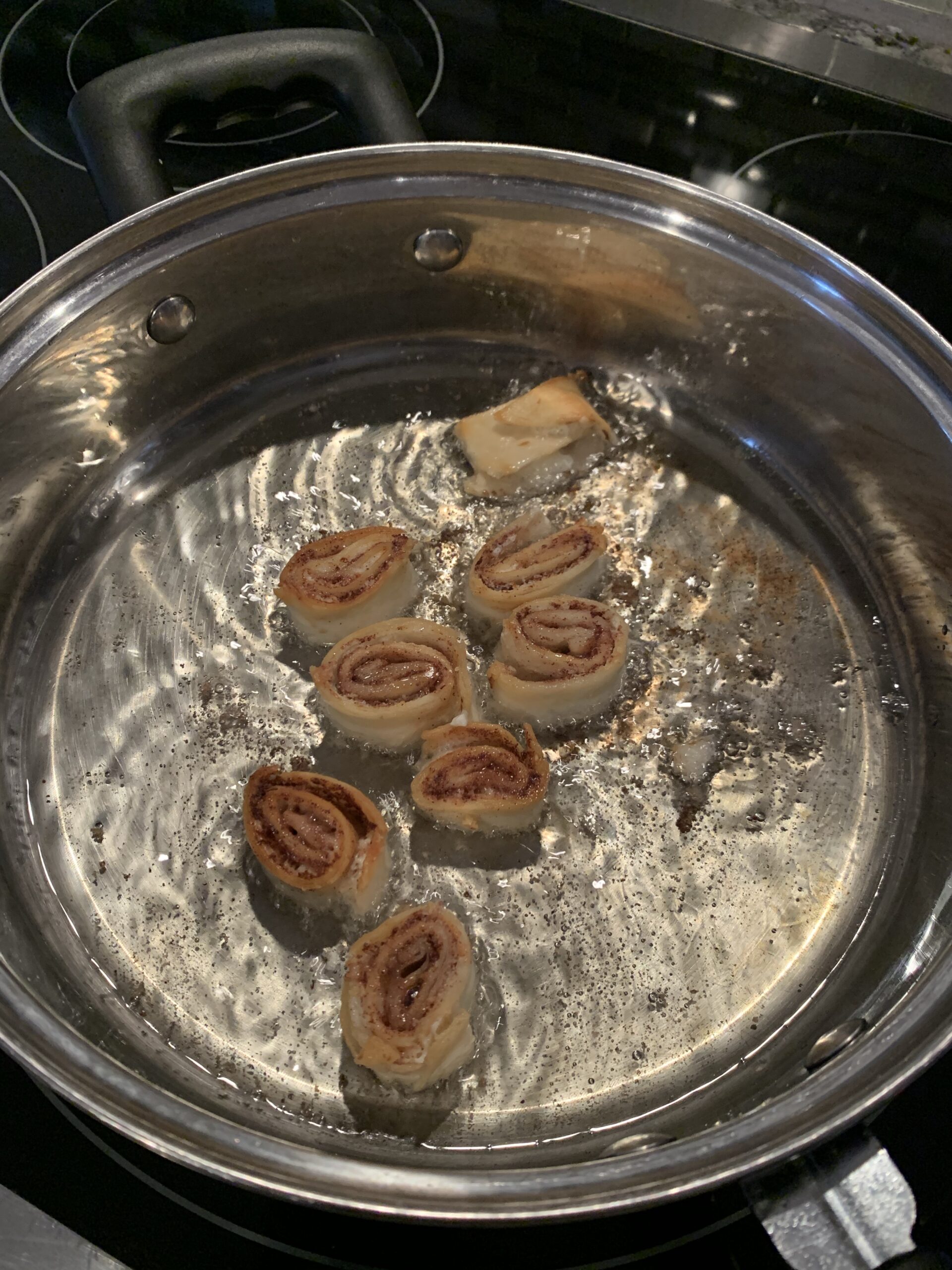